Machine Learning Is the Future. Here’s Why Your Search Should Be Using It Right Now 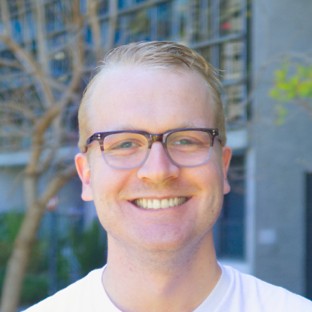 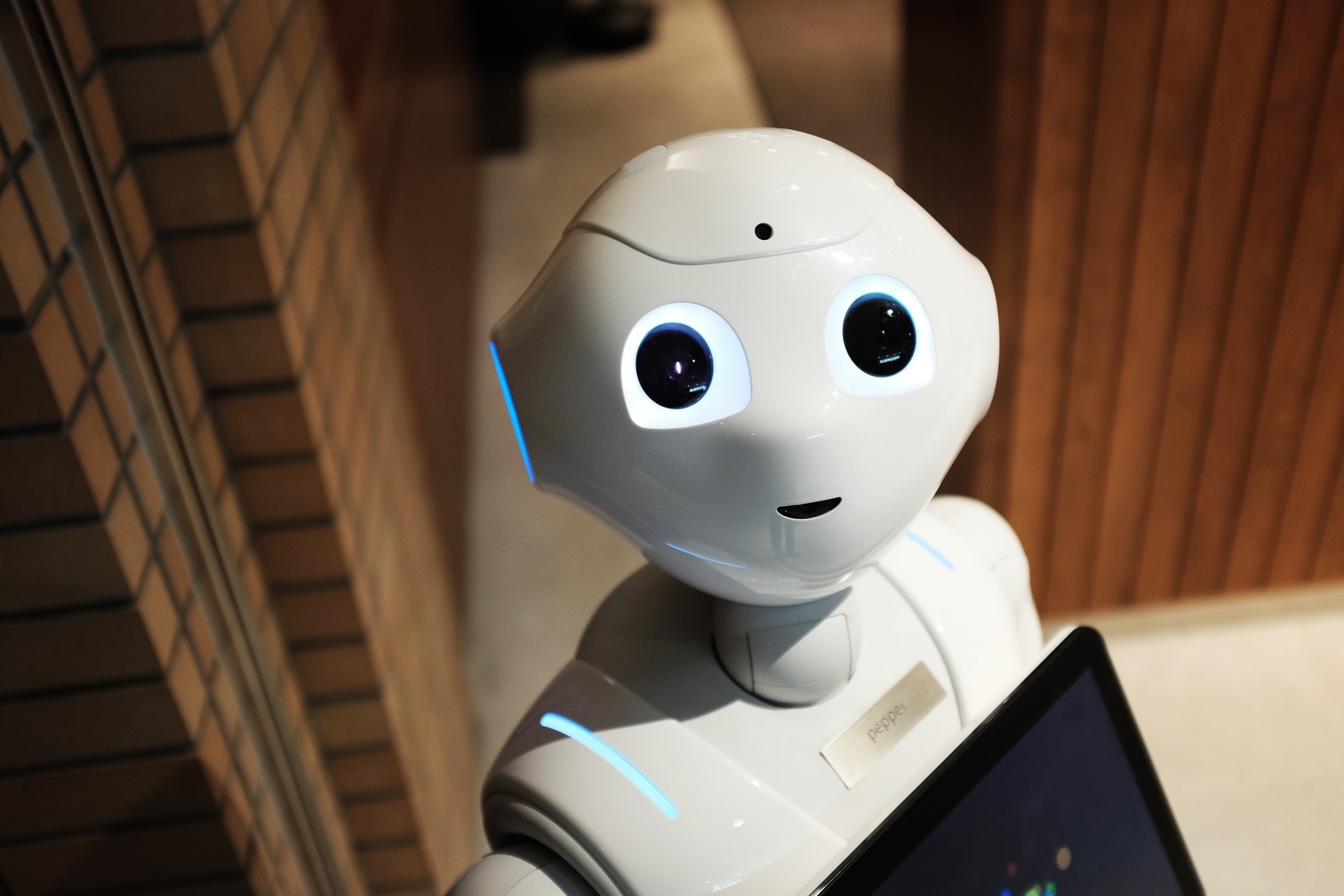 Machine learning. We’ve all fallen guilty to hearing the topic come up in conversation, looking confused for a moment and then gently nodding in agreement, having no knowledge of what it actually is. Machine learning is just like that “artificial intelligence” thing that everybody is talking about, right?

Well, yes and no.

Well then what’s the difference?

Artificial intelligence is a general term used to describe machines that can carry out tasks similar to a human - think Scarlett Johansson as a sentient voice in Her, C-3PO in Star Wars, or the androids in the Alien franchise (but only bother with the first two movies).

Artificial intelligence is a subject made up of equal parts doubt, fear, excitement, and anger. The wider implications of A.I. are staggering: from super-intelligent machines that have perfect recall, immense knowledge bases and the ability to multi-task, to what’s called “artificial general intelligence” or A.G.I.

A.G.I. is a field of artificial intelligence research in which machines successfully perform cognitive tasks as a human would. This is an area filled with ethical dilemmas and moral quandaries , for example, Google's much-hyped, yet polarizing automated voice calling technology Duplex.

Robots as we know them are the beginnings of AGI  -  but machine learning is happening now.

Machine learning however has been designed to solve specific problems we face today. Machines in this field are taught to analyze and discover patterns for themselves, and then predict relevant solutions. Seamless, blended machine learning is not some far off concept in science fiction  -  it’s happening now. Self-driving cars, fraud detection, and how Netflix creepily knows what you’re going to binge next are all machine learning in action.

The origins of machine learning

What you might be surprised to know is that the term “machine learning” was coined before the Internet was even around. Way back in 1959, American computer genius Arthur Samuel was able to teach a simple computer to play checkers. To accomplish this, Samuel implemented what’s now known as alpha-beta pruning.

The best way to imagine this is if you were to picture a tree of data, where each branch shows the available moves on a checkers board, and then each twig of that branch was to show the future sub-moves to come. Instead of a computer testing every possible move, Samuel realised it was easier for the computer to assign a score to each possible move based on the chances of winning. This is taking into account how many pieces were left, how many kings were in play and how close players were to creating a king.

While it has been scientifically proven that checkers is the most boring game known to man, it being the beginning of machine learning is pretty cool.

Today, what has made machine learning more productive than ever is the fact that the Internet is constantly being updated with new data. Combine this with cheaper and widely available computing resources, faster disks, and more intuitive software, machines now have the ability to learn quicker.

The potential for machine learning in today’s age really is quite limitless; accessing patient records to predict diagnoses in hospitals, generating interested-in items for media and e-commerce sites, and matching resumes to the most appropriate job openings. Machine learning can gather huge swaths of data and make accurate predictions.

So how can machine learning be applied when searching a website? Analysing previous searches by users, Sajari looks at what results perform the best in terms of relevance, then over time will gradually begin to push these up to the first results of a search query. The search feature learns what results are the most useful while also knowing what results aren’t generating clicks, and these will then eventually fall from the list. Search results are now a fluid, ever-changing display depending on who your users are and what they consider to be the most relevant.

Ordering these results manually can be done on other search engines, which is fine for the most popular queries, but the algorithm can get confused when it receives a few keywords from one popular query and a few from another. Manual ordering is also affected by one person’s bias, and one person will have no idea what is best for all individual search queries made by users. Sajari allows you to influence certain queries if they align with a predetermined rule, for example boosting a result by 30% if it contains a matching keyword or other characteristic.

CGP Grey have made a fantastic video about the in-and-outs of how machines learn over time.

The basis of search on a website is so a user can find information  —  up to 43% of users to a site go straight to the search box. Naturally then it would make sense for the most relevant and useful results to appear at the top of the page for any query. For some more information on one of the many ways Sajari is using machine learning to power the future of search, check out our blog post on reinforcement learning.

As much as the story of artificial intelligence as a dystopian and apocalyptic future has been pushed by science fiction, the reality is that machine learning is already being used to organize and streamline our lives both on and offline. If something as trivial as movie recommendations is using machine learning, then using it to optimize your search is an easy choice. 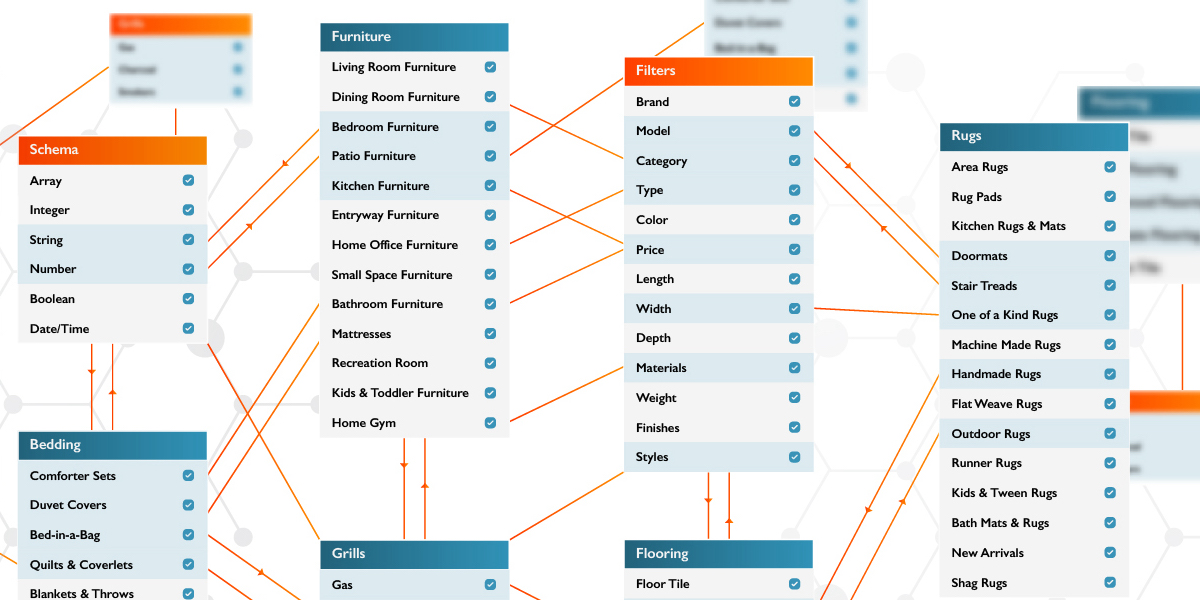 12 Ways to Improve Your Search Index 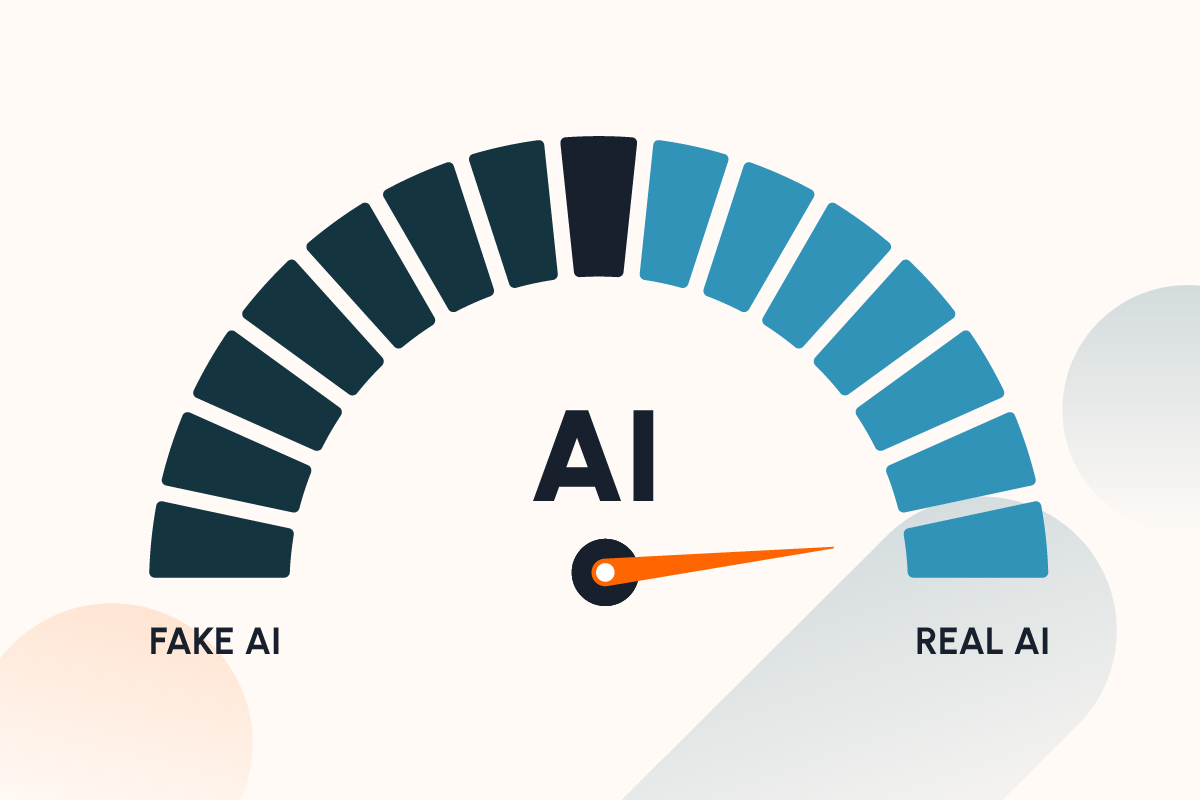 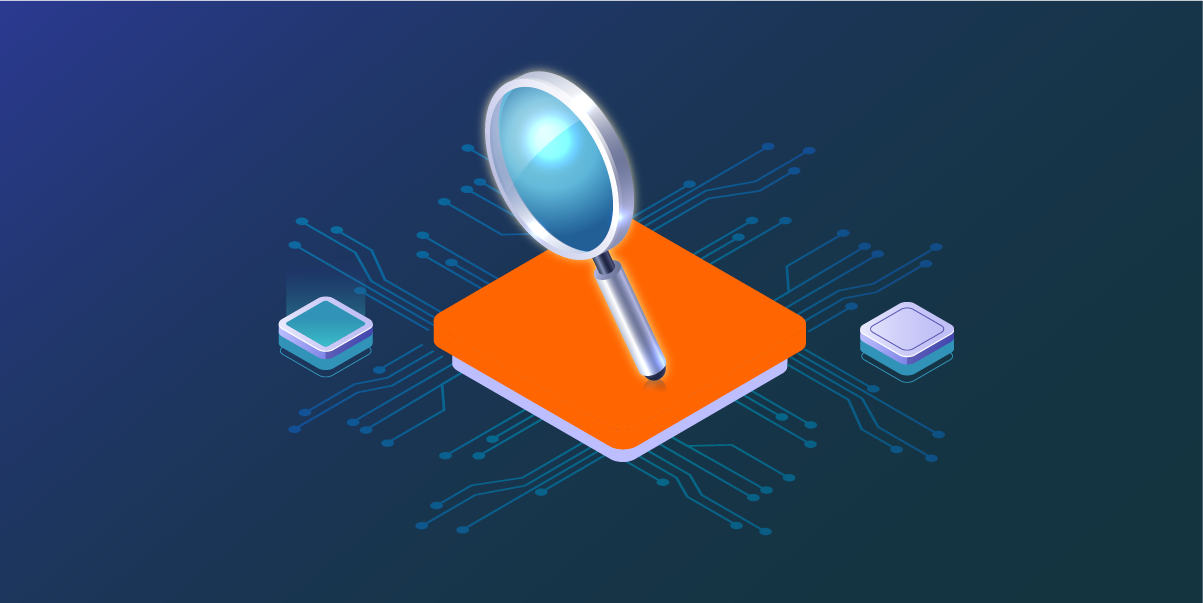 The Power of Concept Search for Your Site